Amelia is from Bournemouth and has been coming to Naomi House for respite since she was two and a half years old. Her mum, Lisa shares their family story. 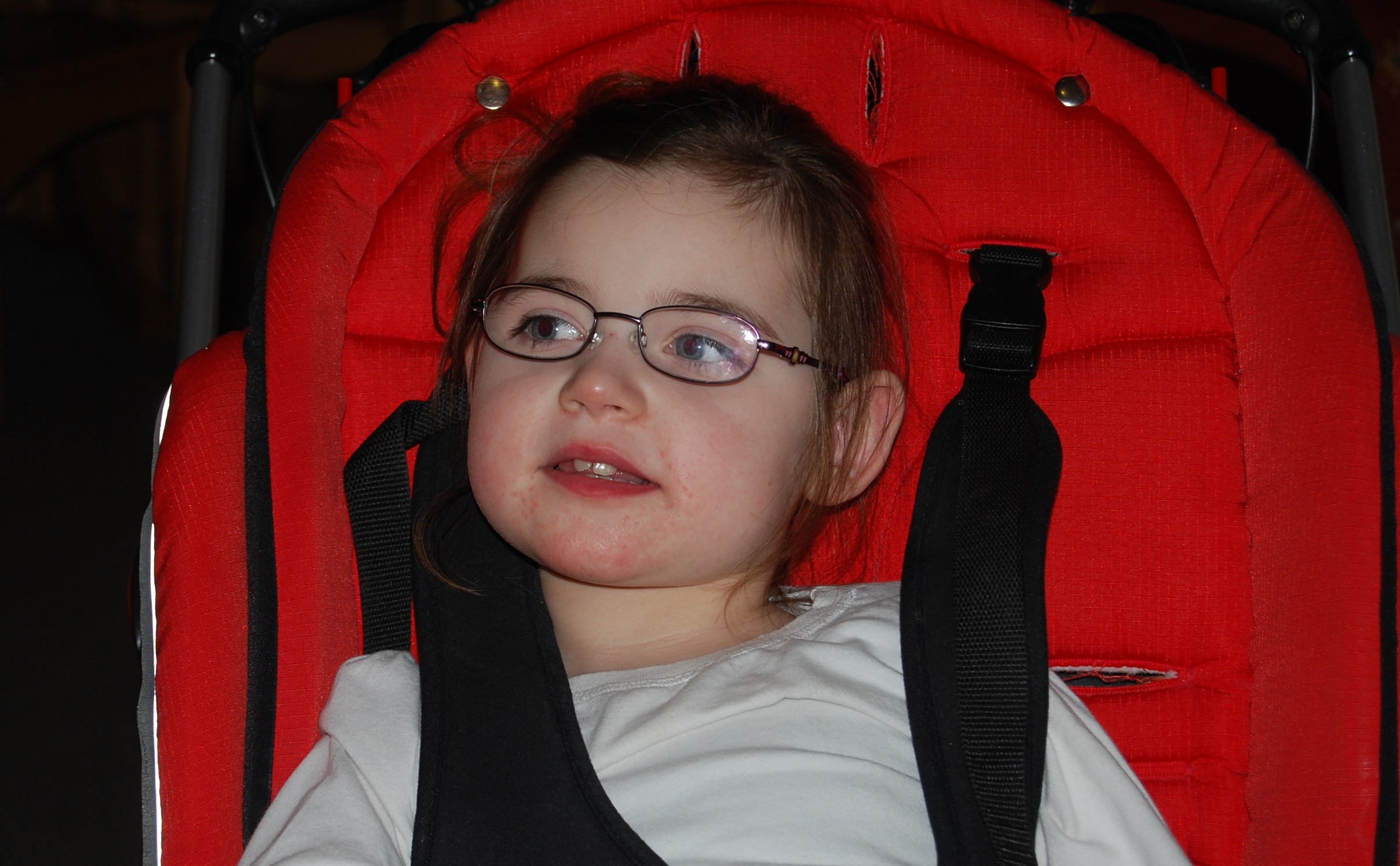 “It’s our little sanctuary. That’s how we feel about Naomi House. Somewhere we can go and feel totally comfortable and for a short while, have an almost normal life.”

13 year old Amelia has a neurological disorder, caused by a genetic mutation of the HCN1 gene. As a result, she has epilepsy, severe learning disabilities, movement disorder, sensory processing issues and she is non-verbal. Because of her complex needs she has to have 24 hour care.

Lisa told us: “Amelia was six weeks old when she had her first seizures and was then in and out of Great Ormond Street, Southampton and Poole hospitals for the next few months having tests. In the first year of her life we were in hospital for 100 nights. We weren't thinking about anything happening in the outside world, we lived in a bubble. It was such an emotional roller coaster and our lives were put on hold.

“Our paediatric community nurse referred us to Naomi House when Amelia was about two and a half.

When we first visited we thought, ‘Oh wow, this looks amazing’.

"It’s our little sanctuary - that’s how we feel about Naomi House. It is somewhere we can go and feel totally comfortable and have an almost normal life. When Amelia is there I know that she is totally looked after and that everything is centred on her. I can check in throughout the day and night to find out how she has been. 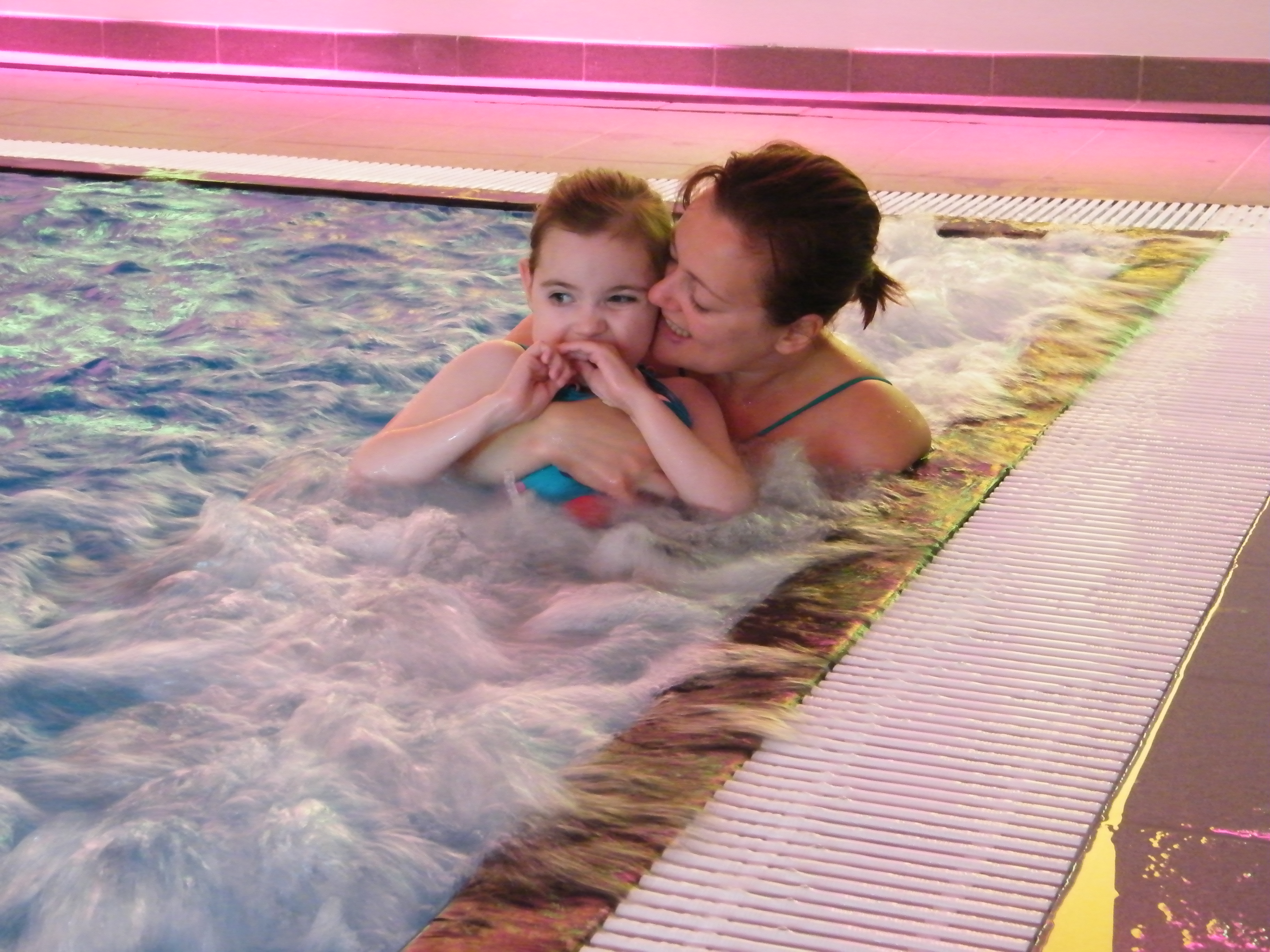 “Amelia enjoys all the activities at Naomi House but particularly loves water and going in the hydrotherapy pool. She really loves music and I remember I was able to sit in on one of the sessions with the musician in the sensory room. Amelia has autistic behaviours causing her to have a lot of movement, but she was actually calm when he was playing the guitar. She normally puts her hands in her mouth, but she put her hands down and watched him. 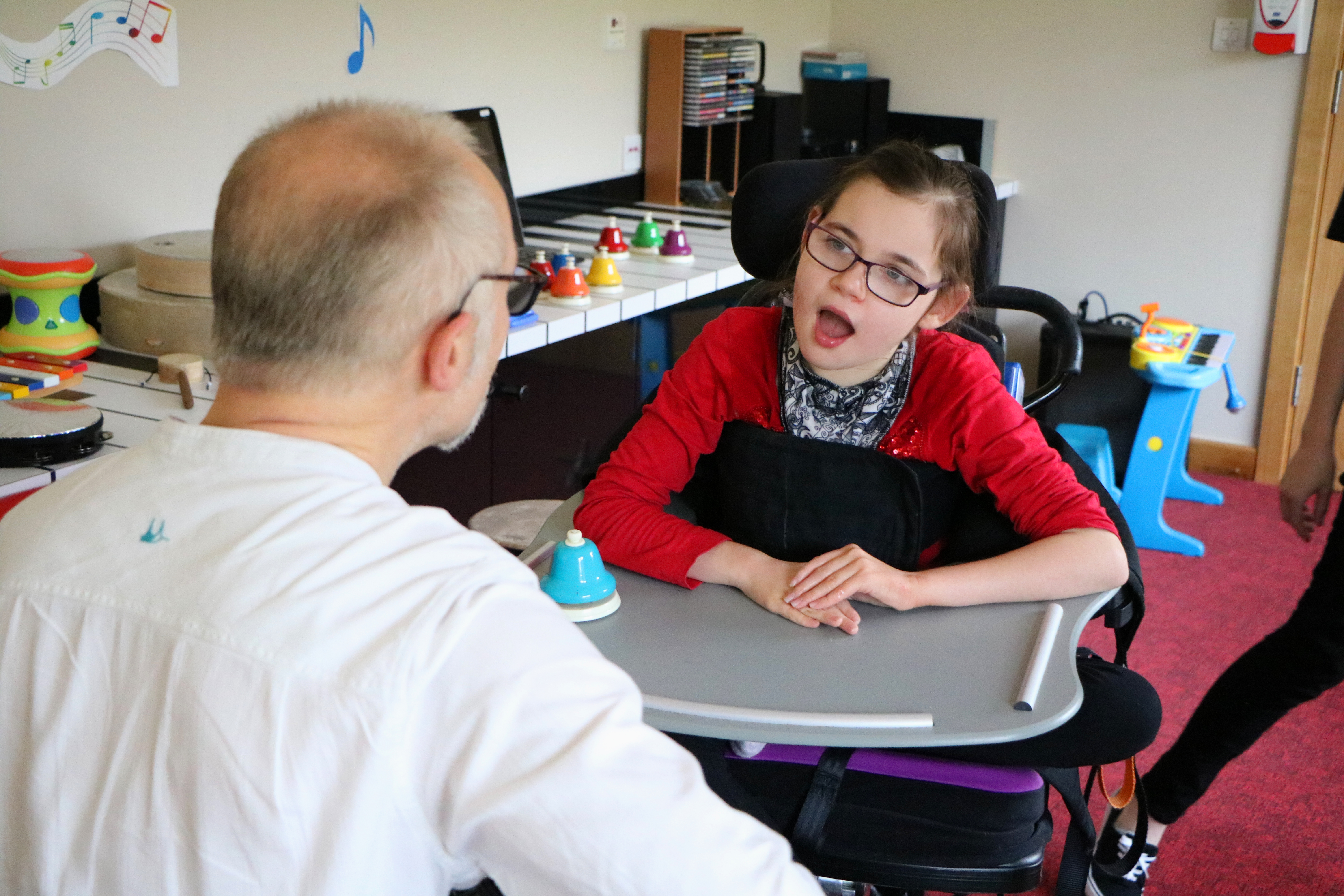 “Amelia has behavioural insomnia and wakes throughout the night so I never get a full night’s sleep. When I come to Naomi House, it will take me at least one night before I can sleep through and break the habit of waking up. It’s so nice just to get up in the morning like other people do, and have a shower after my breakfast. Normally I have to wait until a carer arrives.

"I can come to Naomi House and just enjoy being able to sit and read a magazine or have some quality time with Amelia in the sensory room, but I can also step away from things if I want to take a break. It’s a holiday for me as much as it is for Amelia and it’s nice to speak to other families who are in similar situations.

“When we first started coming to Naomi House it gave us the chance to travel away from Dorset. I always have to make sure we are close to a paediatric hospital and Naomi House was the first place I ever went, where I could get out of the county and do something fun with Amelia.  I never ever went any more than five or ten miles away from Poole hospital right at the beginning and I didn’t feel confident enough to go anywhere. But when Amelia goes to Naomi House we know they have the expertise to deal with her and they know how to look after her if she has a seizure. 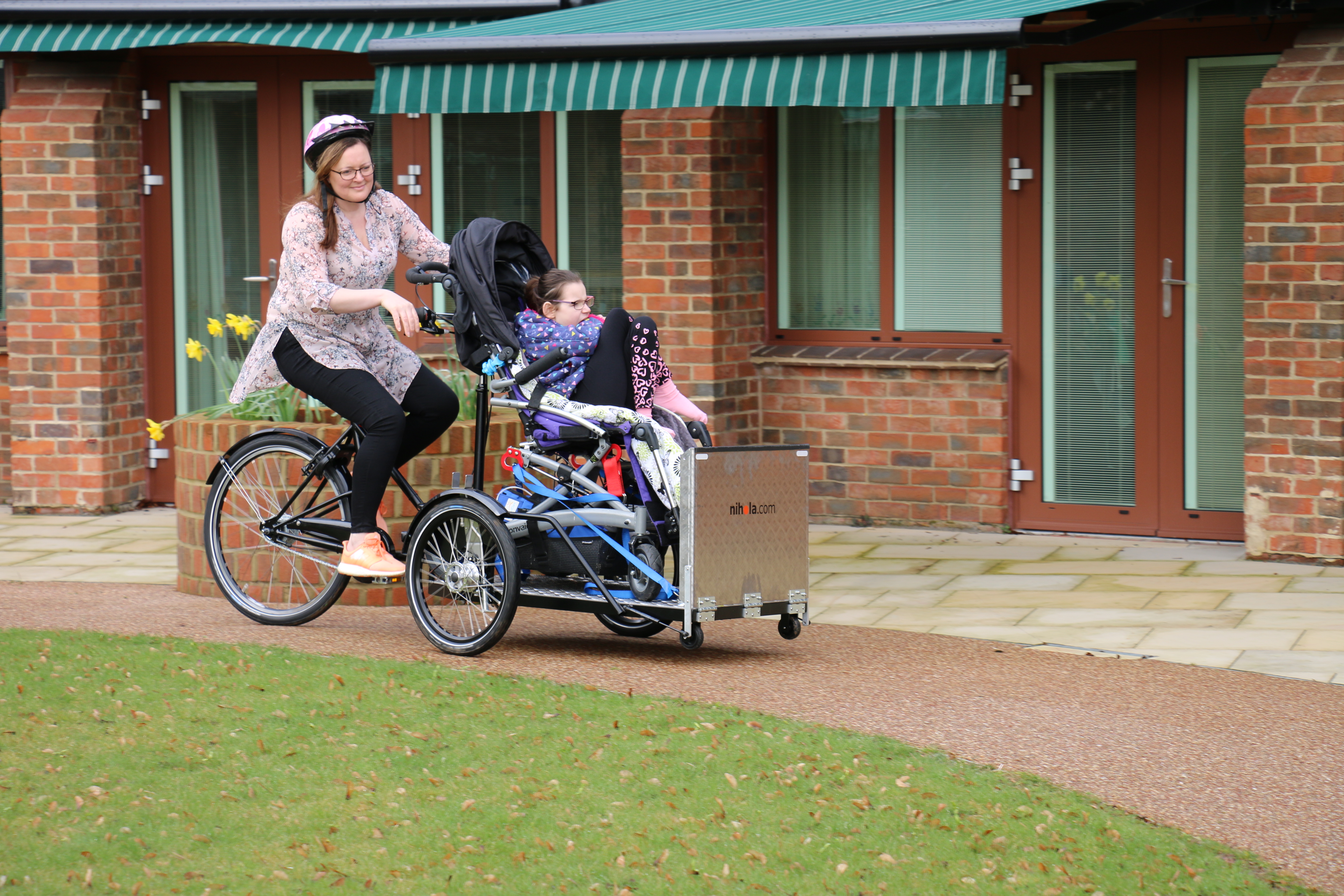 “We don’t know what the future holds for Amelia. Any seizure is potentially life-threatening but I’ve been trained to deal with them at home so haven’t had to call an ambulance too often. We still carry oxygen and emergency medicines all the time in case she does stop breathing or has a prolonged seizure.

"As Amelia approaches the beginning of the transition phase from child to adult services, it’s a huge comfort that Jacksplace will be there for us until she's 35. I'm eternally grateful to everyone at Naomi House for the support we've had and will have in the future.”