Did you know that approximately 6,000 children are born every year with a Syndrome Without A Name? (SWAN).

These children often have had numerous tests but no answers, or get a label that is so rare, doctors have never heard of it.

This is Eiden's Story: by mum, Sasha. 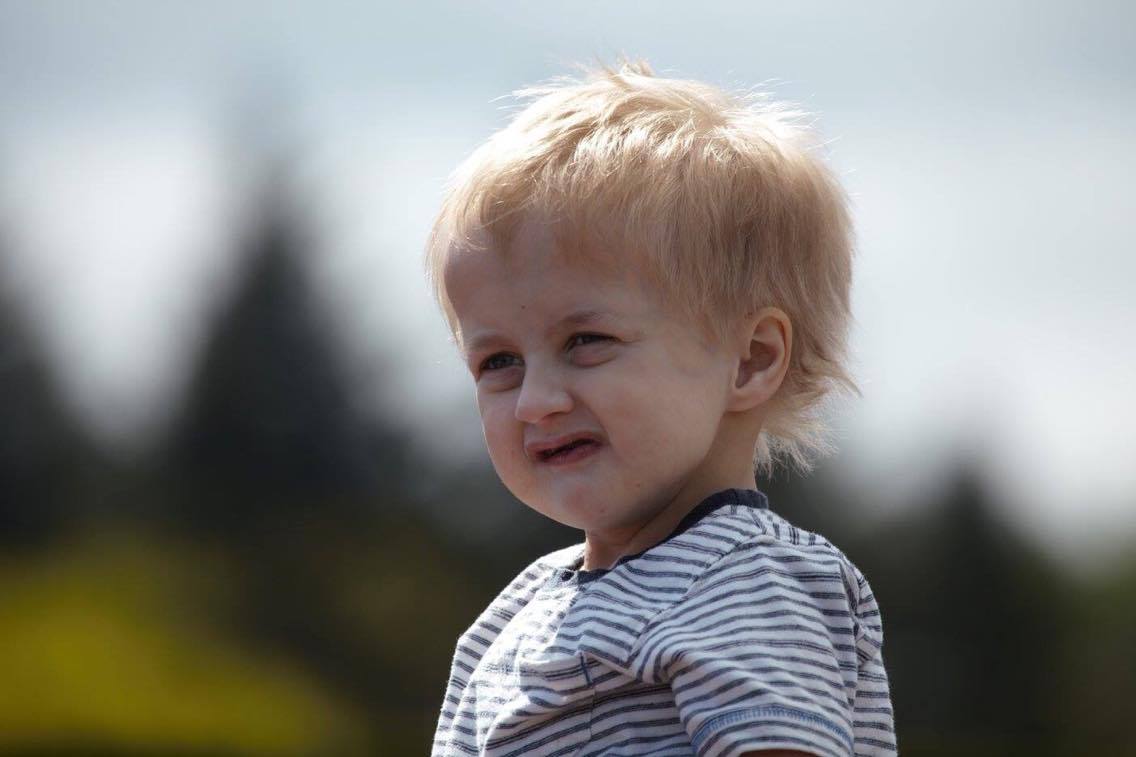 He had numerous invasive tests, MRI’s, Xrays, skin and bone biopsies. Positive results that contradicted other tests. Each raising more questions than answers. He had symptoms that were rare but combinations that were unheard of.

Doctors had no idea of the cause of his issues. Some said genetic, some said it could have been environmental while I was pregnant. All I felt was terrible guilt. I had been ill and medicated while pregnant, it was the obvious cause, in my head. I often felt judged by clinicians, who I presumed thought it was my fault too.

Friends and strangers would ask questions and having no diagnosis led to the conclusion “well it can’t be that bad or they would know what it is”, “you must be exaggerating”, “he’ll probably grow out of it”. I almost felt as though we were a fraud. We had no identity. Our child was sick but we could not identify with anyone until we joined SWAN UK.

In the beginning, I was desperate for an answer, as results ruled out one diagnosis after another, the waiting was exasperating. To remain sane, the search for the diagnosis was put on the back burner. We just got on with hospital appointments and daily therapies.

Eiden was put on various research studies, I lost count of how many. Then, one afternoon, had a call from the DDD (Deciphering Developmental Delays) study. They had found a diagnosis. It was very rare with only 7 cases recorded worldwide. I expected life to change once we had a diagnosis but in general, it remained the same. There were still few comparisons, no prognosis, doctors had never heard of it and there were still lots of unknowns. SWAN UK stuck by us.

One thing that did change, I no longer felt it was my fault, the guilt had lifted. I could say to people he had a genetic condition. He had a faulty gene from both his dad and I. We couldn’t have prevented it. We may not have planned this journey but we have an amazing guide.

So here we are. Eiden is our little boy who is 6 and half years old and is only 87 cm tall and 11kg in weight and wears 12-18 month clothes. He has complex health issues. He cannot eat or drink orally, he cannot walk, he cannot talk. He has brittle bones, he has an abnormally flexible body, yet some joints are fused. He is developmentally delayed to around 18 months. Yet he is happy and cheeky and bossy! He plays with cars, he rides a quad bike and he bum shuffles at great speed. He has a label of a Galactosyltransferase 1 deficiency but this will never be what defines him."

Naomi House & Jacksplace support hundreds of families, just like Eiden's. That's why we need your help.