Andover musician releases charity single in memory of her nan

‘Three More Weeks’ is a song all about the Covid-19 pandemic, written to bring people hope and show them there is a future after this crisis. The song features an uplifting music video including clips of Maddison and her friends and family before and during lockdown. Maddison created the song in memory of her late nan, Peggy Eileen Douch, who very recently died of suspected Covid-19.

Maddison is a singer-songwriter from Andover and lead singer of indie/pop rock band, The Moorside. She is no stranger to our charity, as last year, she and her band volunteered and performed at Jacksplace during a festival hosted at the hospice for the young adults who were visiting. She also recently performed a live virtual charity gig on Facebook as part of the hospices’ music project, Naomi & Jack’s Sessions, raising more than £290 for the charity in just one hour! 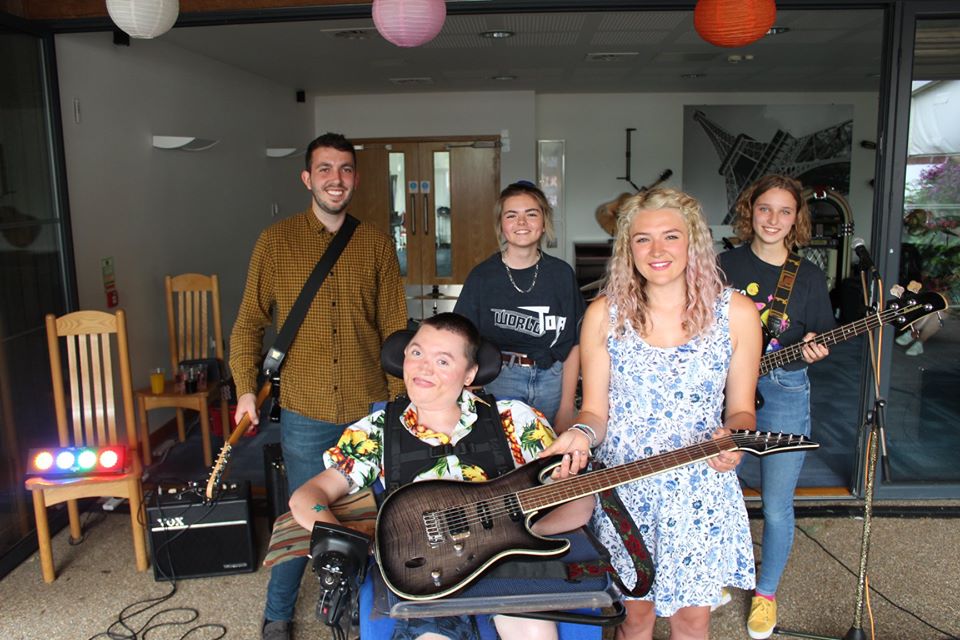 Maddison said: "I decided that I would release the song in my nan’s memory and raise money for some local charities. I chose Naomi House & Jacksplace as last year, I visited Jacksplace to sing for their mini festival, 'Jestival' and saw just how much the charity does for the young adults and how happy Jacksplace makes them.

“The lyrics are all about hope and that there is a future after this pandemic. I wanted to make people reflect on all the simple things we used to take for granted and think of happier times.

“I hope my song and the video brings happiness to people and also helps raise money for my chosen charities.”

To find out more about Maddison and her music, visit: https://maddisondouch.co.uk

And show Maddison your support by donating to her ‘Three More Weeks’ JustGiving page here: www.justgiving.com/crowdfunding/maddison-douch-three-more-weeks 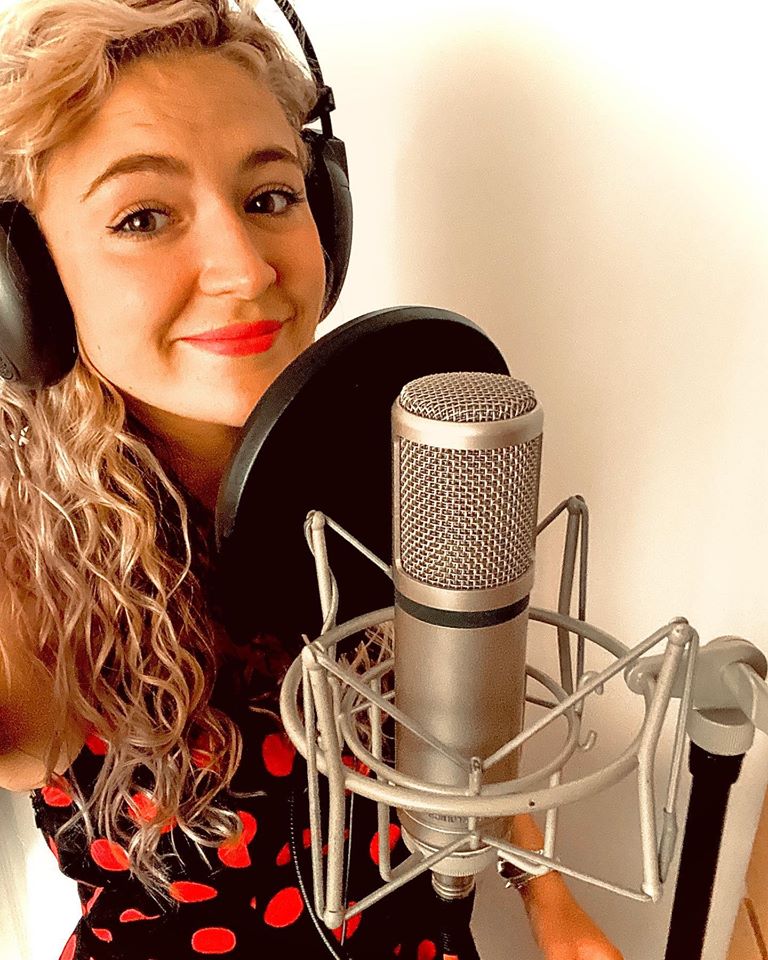