With the support from Naomi House, David and Joanne Park are able to do some of the normal things in life that people take for granted. 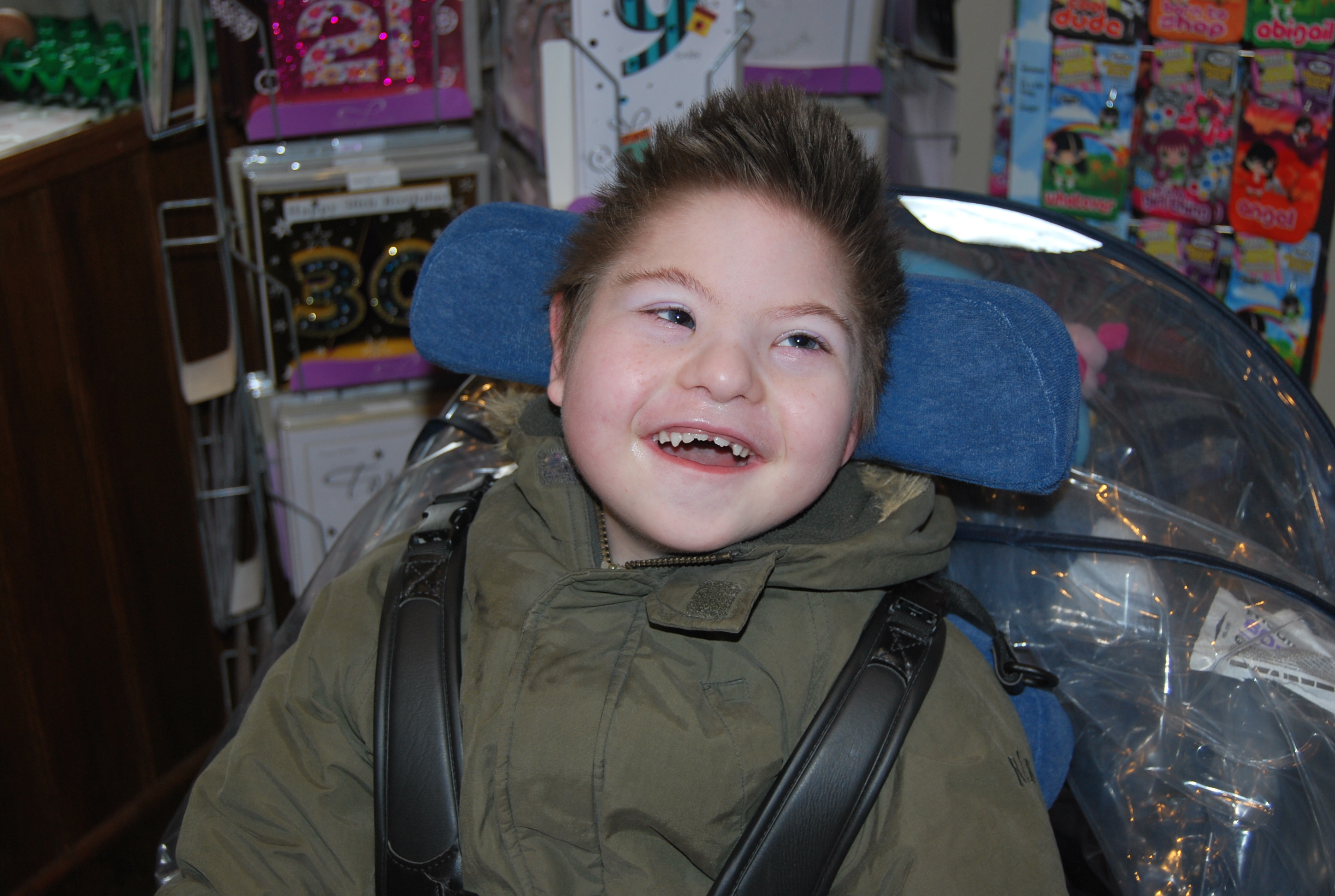 Looking after their severely disabled son Joseph, means 24 hour care, but they didn’t expect help from anyone else.

They wouldn’t want to be any trouble to anyone.

Joseph has severe cerebral palsy and the added complication of Down’s syndrome. He is unable to walk or talk and he has spasms which cause him to move his limbs involuntarily, he also suffers from kidney failure, epilepsy and is fed via a gastro tube.

“We are quite hands on and don’t expect other people to do things for us. The first time we went to Naomi House the carers were happy to do everything for him, it was lovely, we didn’t have to think about anything. It was alien to us to let someone else take over, we don’t want to make a nuisance of ourselves.”

“When Joseph first goes to Naomi House it takes a little while to get used to it at home. I still get up early, I’ll have a lie in, maybe half an hour as we are so used to getting up early, but it’s nice because you don’t have to worry and you can enjoy a little time to yourself. We try and do those things that are difficult when he is there, like go to a restaurant or to the beach.

"Before we knew about Naomi House, I would have said ‘don’t worry we don’t really need it’. But it is a godsend, especially as Joseph has got older. The challenges are different and when the respite comes round we breathe a sigh of relief, time to recharge our batteries. We know he is in good hands and the staff all know him when he comes in. He’s relaxed and happy and you couldn’t ask for more really could you?

“We’re not sure what the future holds for Joseph. First of all it was hours, then it was 5 – 7 years and now who knows, and because medicine moves on so much, he could go on for years and years, we don’t really know what his lifespan is. The doctors aren’t able to say with any certainty how long Joseph might expect to live for. So long as he is happy that’s all we want.”