“Knowing that we’ve always got that buffer and a bit of chill time really helps, it’s our salvation. There is always help for the whole family.” 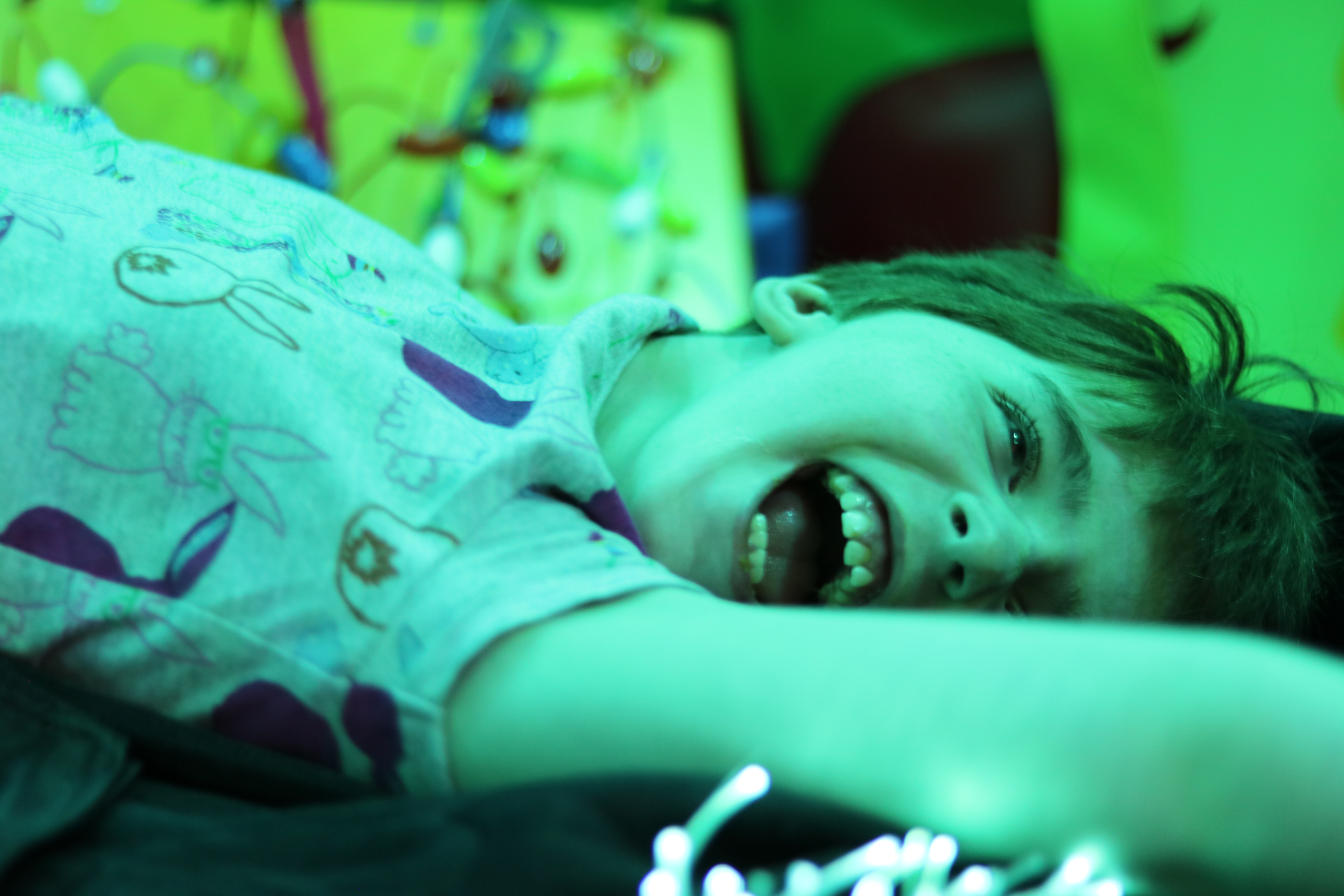 Evie lives with her dad, Simon, mum, Caroline and 12 year old sister, Isobel. She has a progressive neurological disorder known as Labrune Syndrome (leukoencephalopathy). Due to the complexity of her condition, it took doctors a long time to be able to give a diagnosis, but it has now been established that Evie’s condition is caused by a faulty gene. Evie is unable to walk or talk and is fed by tube into her stomach.

“Evie is full of beans and everything is a laugh. She has such a positive attitude and she doesn’t moan - she is a little trooper."

“As things deteriorate, you think what is going to be next? We can see the effect it has on people who haven’t seen her for a while and it makes us realise that yes, she is getting worse, quickly. We try and shut off that side of things and think right, let’s deal with what we’ve got, otherwise we wouldn’t get through the day. You try not to think long-term about how it's all going to pan out.

“We live day by day. We try not to think too much about the future - we deal with Evie’s situation on a day to day basis.

"Without Naomi House and the dedication of the staff, we would not get an opportunity to spend some quality time with our other daughter, Isobel, and do activities which other families take for granted.” 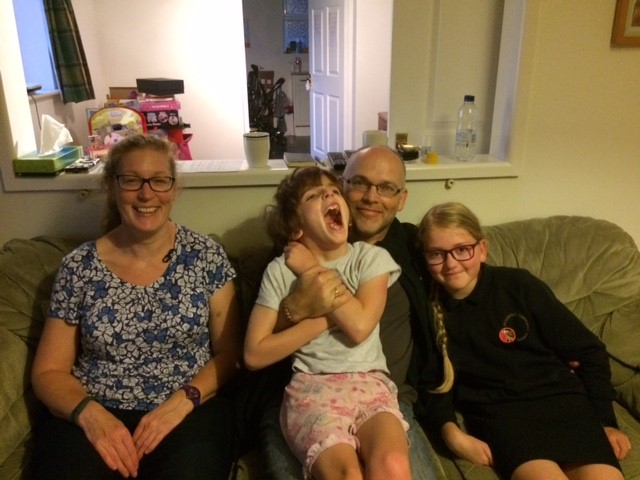