Alastair Stewart OBE has been shortlisted in the Celebrity Charity Champion category of the prestigious Third Sector Excellence Awards.

The broadcaster and journalist was nominated by staff at the local hospices for children and young adults.

Alastair fronted the Caterpillar Appeal and helped raise the £4 million needed to transform Naomi House children’s hospice into one of the UK’s most modern and technologically advanced buildings of its type. 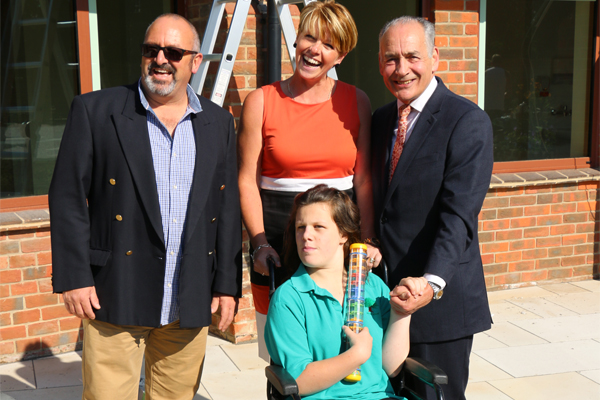 Alastair took a very hands-on approach to his role as appeal patron, and had no hesitation in smashing down walls, climbing scaffolds and donning a hard hat to share updates from the dark and dusty hospice building site. 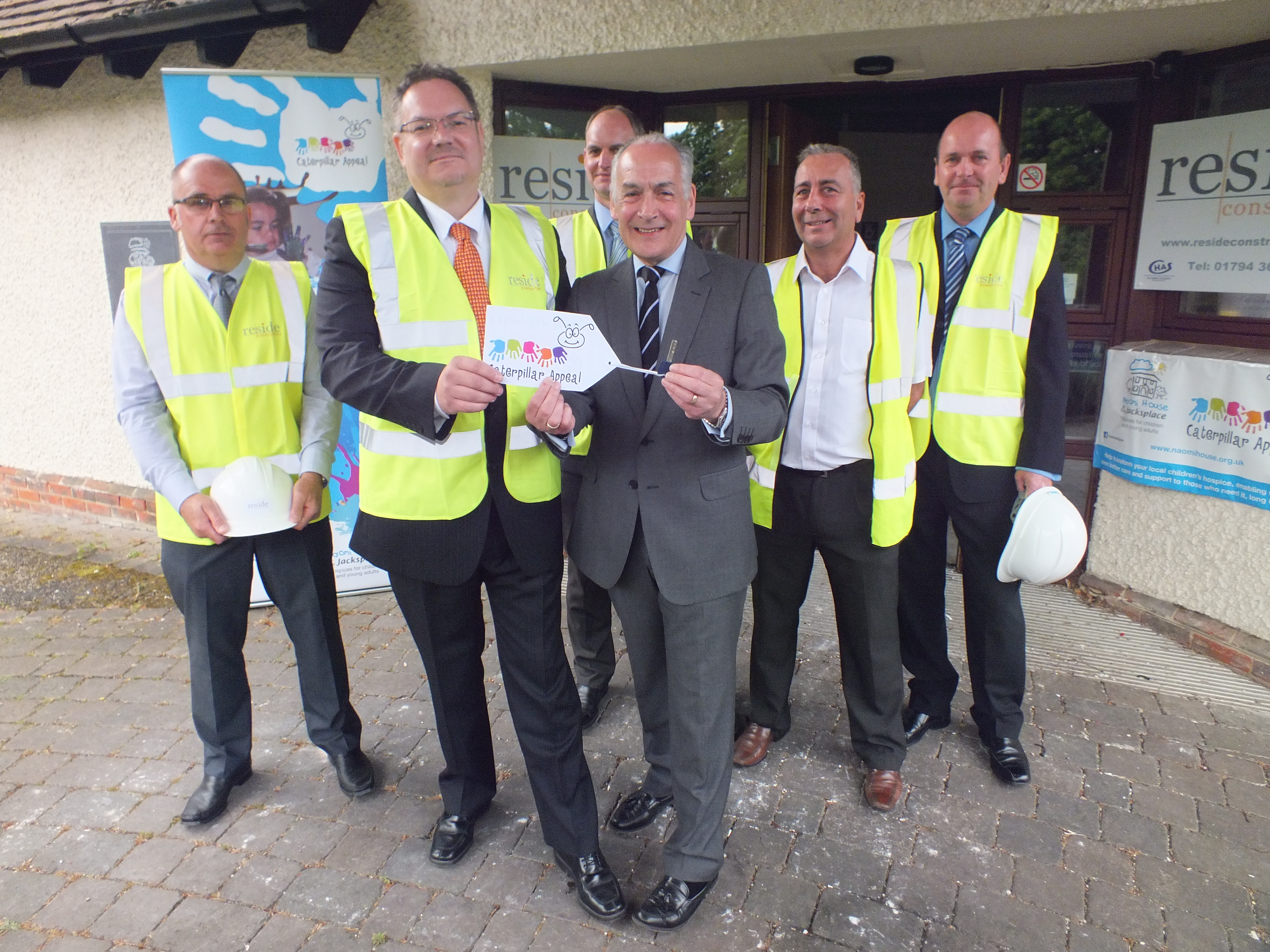 He regularly attended the hospices to speak with reporters and spent his evenings sharing news of the appeal to his many thousands of Twitter followers, giving the appeal vital profile in local media and online.

Due to Alastair’s incredible support for us during a significant period of development, we simply had to nominate him for this award in recognition of the huge role he played in enabling us to fully refurbish our children’s hospice. Alastair was truly tireless in his efforts and his passion for Naomi House & Jacksplace shone through in everything he did. His support was pivotal in the success of our Caterpillar Appeal and has already made a real and lasting difference to the lives of hundreds of life-limited children, young people and their families.

The winner of the Celebrity Charity Champion Award will be announced on 14th September.