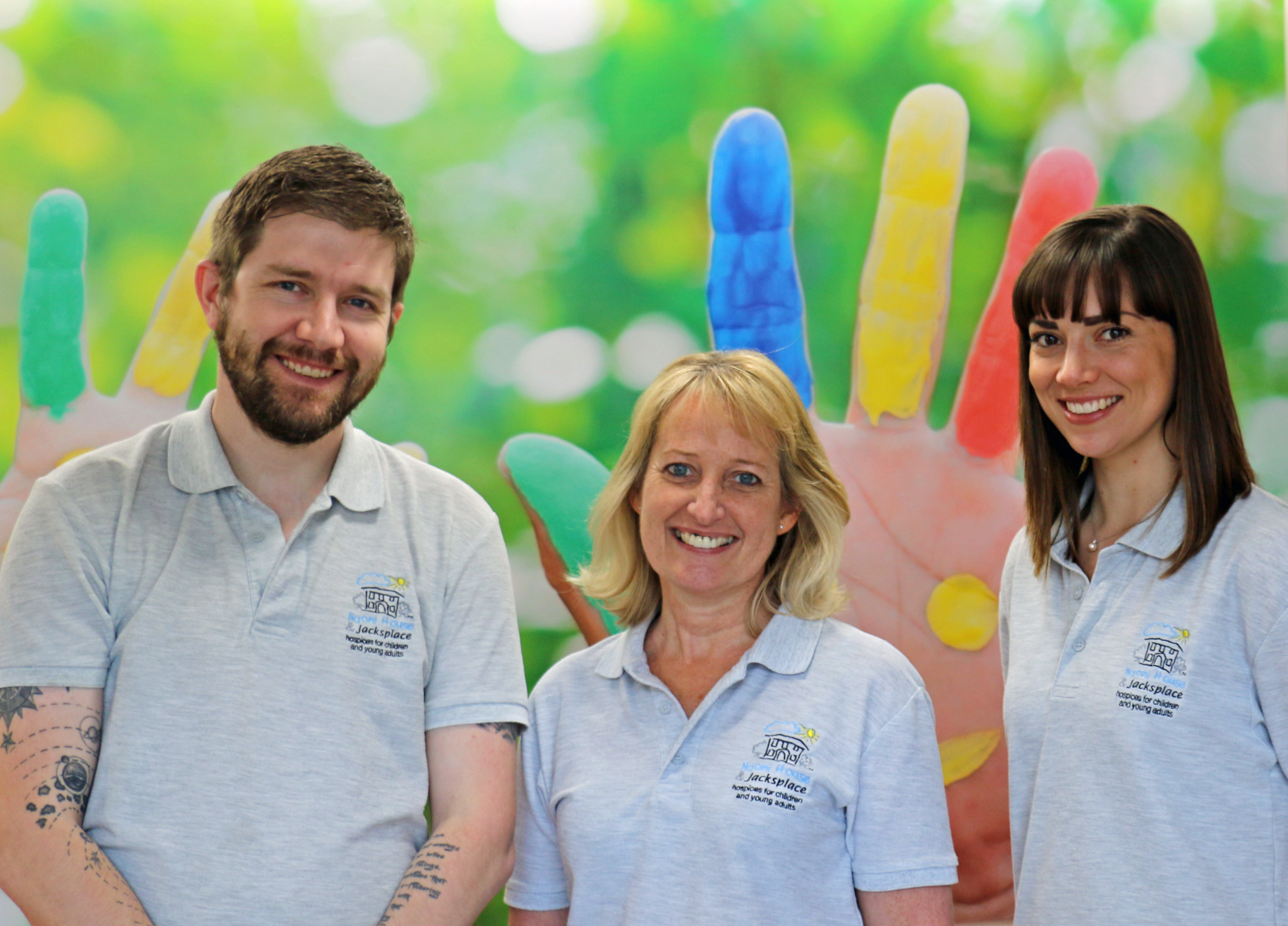 Staff at Naomi House & Jacksplace have been shortlisted for a major national award.

The hospices marketing team have made the shortlist in the Charity Times Awards PR Team of the Year category.

We are delighted to have been shortlisted for such a prestigious award. We may only be a small team but it’s important we punch above our weight to ensure more families who need support know about our service, and more people understand the outstanding work that takes place here. Our doctors, nurses, carers, and family support workers are nothing short of fantastic, so it is really thanks to them that we have such powerful content and inspirational stories to share. It is great to be recognised alongside such well known national charities but know the competition will be very tough.

The Charity Times Awards continue to be the pre-eminent celebration of best practice in the UK charity and not-for-profit sector. Now in their 17th year, the awards are run by Charity Times Magazine - the leading title for UK non-profit professionals. This year’s winners will be announced at the Charity Times Awards Gala Dinner & Ceremony on 28 September 2016 at the Park Plaza Westminster Bridge, London.

The event was attended by over six hundred guests in 2015 and this year is set to be bigger and better than ever.

Naomi House & Jacksplace employ 3 marketing professionals who work across the charity to raise awareness of the services available to families and encourage support from local businesses, groups and individuals.